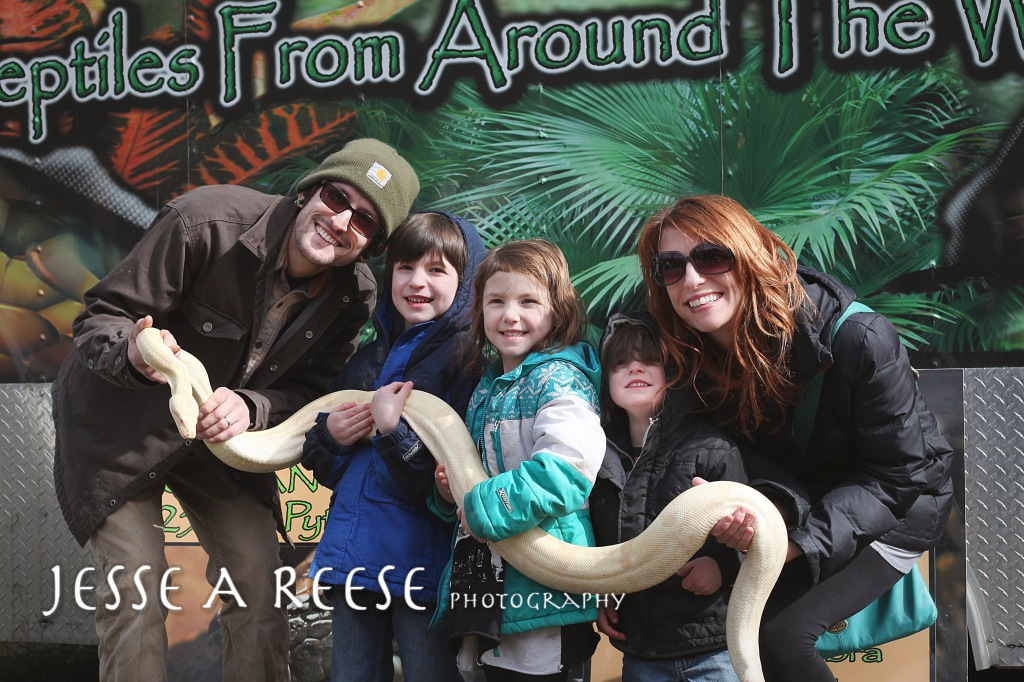 If you grew up in Beaver County, you know that if you’re going anywhere, you do NOT cut through Brady’s Run during the Maple Syrup Festival weekend. It’s quite simple, because it’s going to take you twice as long as any other route. I’ve always avoided the park that weekend, it’s just what you did. But then my friends, some of whom aren’t even from Pennsylvania, have gone for years, and me, a resident, had never been to the Festival. Not acceptable. So I tagged along last year and it was a blast, especially the pancakes. I grew up at events that had all these tents and vendors, I was never a huge fan. But it’s the company you keep y’all.