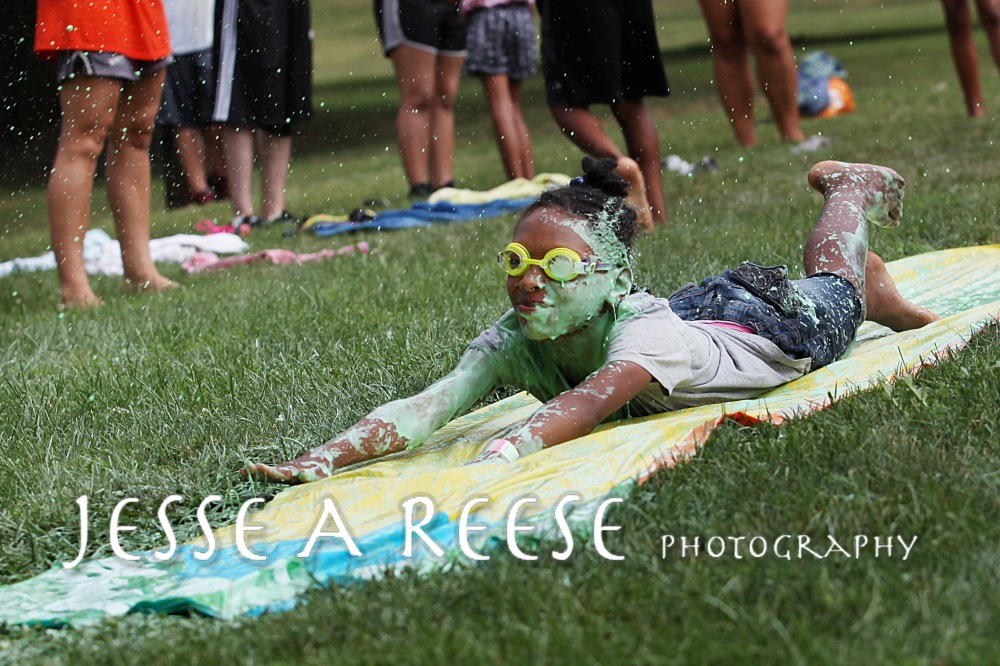 This past August featured the latest installment of the Superweek legacy. Jen and Cory Miller, two incredible people have been heading up a community outreach summer program for kids in Midland, Pennsylvania since 2010. They had a great turnout from the get-go, starting with 76 campers and 36 volunteer workers. The days are filled with games and food, and the overwhelming love of God. Throughout the years, word spread and involvement in the camp grew steadily. Eventually, in conjunction with Four Mile Church, The Center opened. It became a flourishing community center in Midland, run by the very same Jen and Cory, and opened its doors to the town. They have grown immensely. Student ministries during the week, bike workshops, music and art lessons, food and clothing banks, adult ministries and classes, field trips, a childcare, and the list goes on and on. The Center has become a home to the community. The love shown for this town was revealed in this year’s Superweek. 7 years later, the camp has grown to 174 campers, with 42 volunteers. Every year it expands and grows, and the children and families grow with them. Just take a look, the photos say it all. 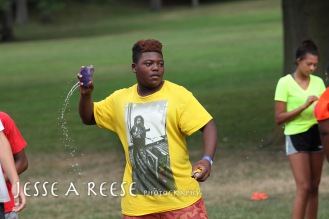 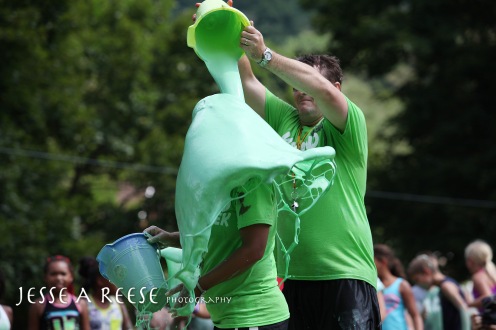